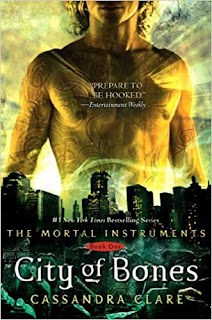 Four out of five stars.
Rating Note: Five stars means it's the best of the best. Four is great, three good, two not so good, one awful.

All the stories are true.

This little nugget of a quote becomes crucial when Clary Fray, a human living in New York, stumbles across the existence of Shadowhunters - and vampires and werewolves and fae and warlocks, as well as demons, which the Shadowhunters fight against. Clary quickly realizes that she's the only normal human who can actually see these creatures, and things get complicated from there as she becomes tangled up in the Shadowhunter world and it becomes clear that those closest to her have been lying to her in various ways.

These lies make for an interesting dynamic throughout the book, because those same loved ones are thrown into danger around the same time, forcing Clary to look past the lies and join with the Shadowhunters in an attempt to save them from the man who becomes the main antagonist. Betrayals get in the way of the rescue, all while Clary works to uncover the secrets of her past and falls in love with one of her new Shadowhunter companions.

I have to admit, Clary herself starts out kind of annoying and more than kind of useless. She screams ALL the time. (On a related note, the redundant phrase screamed out loud that's peppered throughout the book is even more annoying, but after a while, it's easier to ignore it.) But, like a good protagonist, while she's not exactly useful by the end, you can see the seeds of her beginning to change and grow into something of a badass and can feel confident that she'll continue to grow in the next book in the series.

I did enjoy seeing her fall in love with one of the boy Shadowhunters, up until the story freaking threw a metaphorical dagger into their relationship, which, by the way, was incredibly disappointing. I was shipping them pretty hard, too! (And still kind of do, in a weird way.) Oh, and there's sort of a love triangle going on there, too, which is always a hoot. I don't care if they're overdone; I enjoy them, and the characters themselves always make it interesting and different.

The other Shadowhunters are all pretty cool as well, and all characters in general are well-developed and lovely. Even the side characters are chill, including the infamous Magnus Bane, the eccentric gay warlock who adds some delightful spice to the story even though we don't see too much of him in this first book.

Aside from the characters, the book has nice dark versus light themes going on, deals with parent-child relationships, and racism against the Downworlder (vampire, werewolf, etc) community. The world-building is awesome in the way it's woven throughout the plot as it builds and warms up to continue on into the rest of the series.

All in all? I enjoyed reading this book, and am excited to read the rest of the series! If you've already read it, let me know what you thought in the comments below; if you haven't, and it sounds like something you'd love at least as much as I did, go here to add it to your bookshelf.
book series cassandra clare city of bones fantasy books first book mortal instruments urban fantasy 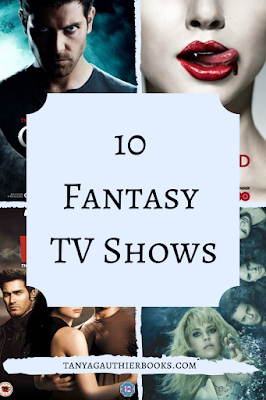 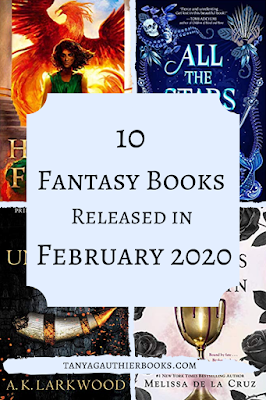